Here’s another bovine adventure for you, from when we actually had cows here on the farm.

I mentioned it in an earlier post, but never gave you the details.

I was about six months pregnant and we had this basset hound named Fredly that came up missing one day.

Occasionally he did that. Came up missing, that is.

I’m not sure if he was hunting or was just out on a walkabout. He never did say when he finally returned three days later.

Even after a scolding, he wouldn’t tell.

Come to think of it, he never told me where he went when he was MIA.

Anyway, my Mother-in-law took her dog and went walking out in the pasture, calling for Fredly. I saw her going out of sight just as I pulled in from errand running.

I headed out to the pasture to try and catch up.

The cows had a different idea.

I began moving closer toward the fence and the cows kept moving forward. They were closing in the distance between us a little quicker than I was comfortable with, so I picked up my pace.

I eventually had no where else to go and the cows just kept coming.

The whole time they were yelling at me.

With no where else to go I weighed my odds.

Jump the fence or be bulldozed by a small herd of cows.

I chose the fence.

I took a run at the fence, grabbed the top row of barbed wire and over I went.

I think that was the first time I had ever jumped a fence. I was pretty impressed with myself that I actually made it over and DID NOT get tangled in the barbed wire.

I’ve climbed fences before, many times. And dove under them in Missouri. But never had I had to run and jump over several strings of barbed wire in a moments notice.

Being pregnant I was more than protective over that little one I was carrying. I didn’t know what those cows wanted with me and I wasn’t gonna let them get close enough to find out.

As soon as I jumped the fence, the cows stopped dead in their tracks.

So here I am, six months pregnant staring down four rather large cows, but now, I am on the OTHER side of the fence.

We stood for several minutes glaring at eachother. The cows weren’t budging. I knew if I stepped back over that fence, the chase would resume.

And I wasn’t in the mood to play tag. I was on a mission and its name was Fredly.

The only choice I had was to walk along the fence in waist high weeds until I was in a safe zone to cross back over the fence.

FAR AWAY FROM THE COWS.

And that I did. While the cows stood and watched.

Once I crossed back over the fence in the safe zone, I yelled at those cows.

Then did the thumbs in the ears, wiggling fingers, na na na na boo boo thing.

They stood with their black eyes staring me down as I walked away.

Once the adrenalin rush was over, I realized that it was near feeding time.

One human had ambled by IN THE WRONG DIRECTION.

They were just trying to tell me the food was the other way.

This will be my last cow tale.

That is unless there’s another adventure of the bovine nature in my future.

I have a few questions.

Just some things that puzzle me.

why is this cow stalking me? 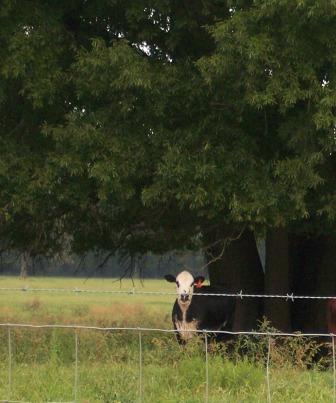 Why does this tail wag when he can’t even see me?

It’s been months, why isn’t the tractor running yet? 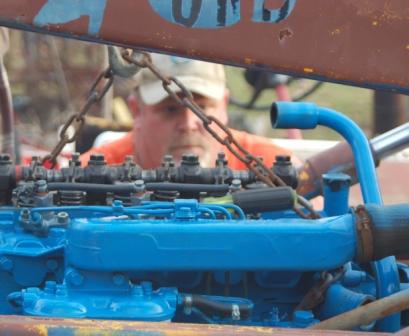 Why did my herbs bite the dust?

Well, except for this one. It’s still herbing away.

Now I have new sprouts, will they fail me too?

Why didn’t the Easter Bunny bring ME an Easter basket?

Exactly how do you know when buttermilk is spoiled?

Why does her tongue never stop?

And why did I take this picture?

I have no idea who these people are.

Can you explain these mysterious goings on?

Recently, Boo, The Captain and I went to a local pumpkin patch.

We needed a jack-o-lantern. And I would rather buy one from a local grower. I decided, instead of just buying a pumpkin, to pay the entrance fee and roam freely around the farm. I’m all about supporting our local people.

They have many critters… 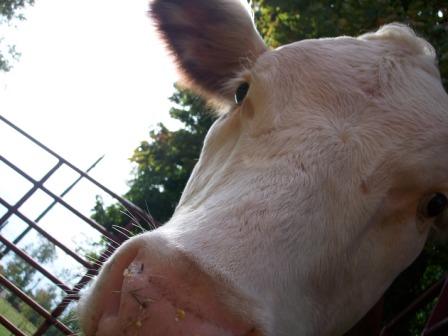 We took a hayride around the farm, past the ponds and cows, to the pumpkin patch. The tractor was driven by their thirteen year old son. How cool is that? 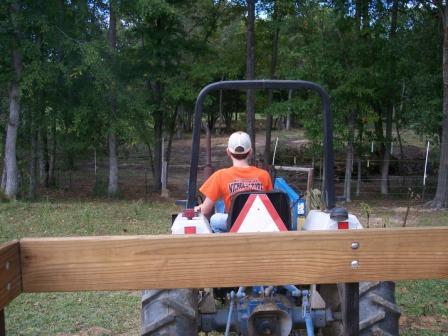 We stopped to pick out some pumpkins. Boo picked out one for a jack-o-lantern. And I picked out a couple for pie making.

They had several activities for younger children like grinding corn… 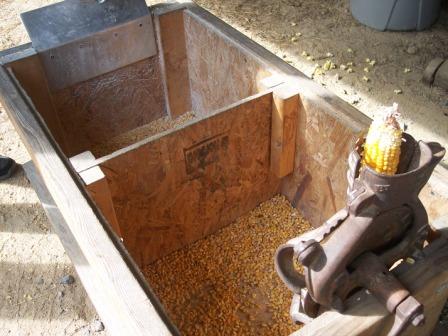 playing in the sawdust… 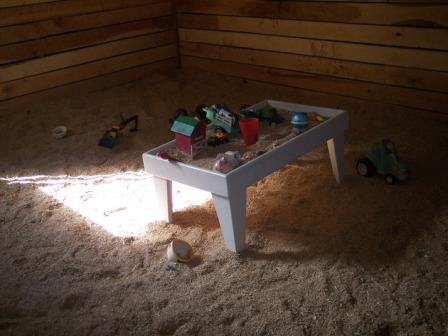 and adopting a little pumpkin, at the Punkin Hospital. 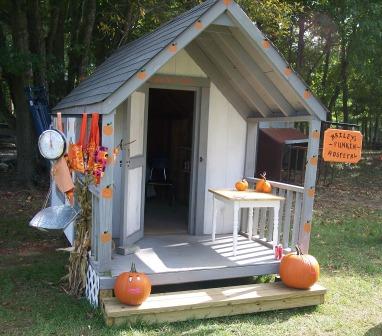 Boo has grown out of the little kid stuff, but he seemed to enjoy the hay ride.

And he had a lot of fun leading us through the corn maze. 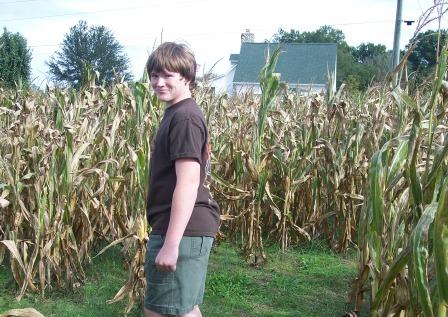 He even climbed up on the observation tower to cheat a little.

I think my favorite part was following the chickens around trying to get a good picture. I enjoy listening to them clucking and watching them scratch at the ground.

They are active in the 4H with the cows, sheep and chickens.

And you know me…

I had to question her about it. It’s not something I’ve been involved with, but always had an interest in. She’s gonna send me some information. Who knows maybe I’ll see her at the county fair.

I bought some fresh eggs from them. I haven’t had a fresh egg in a long time.  I couldn’t wait to get up Sunday morning and fix breakfast! It was delicious, just ask The Captain and Boo! 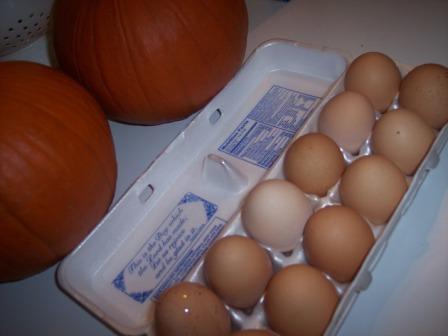 We had a good time and they really made us and everyone else feel welcome.

I have already told everyone I know about it. They’ll probably be getting more visitors just because of my big mouth. tee hee!

They were even having a drawing for one of their humongous pumpkins.

This is their first year to have the Pumpkin Patch, and I believe it has been successful.

I’m already getting excited about next year!

P.S. Be sure to check in tomorrow, Team Fencepost needs some help from my teammates! I’m having a little issue.